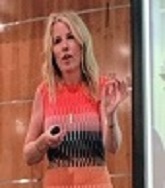 Professionally Nicky is a qualified accountant, performance coach, NLP practitioner and currently works as an Associate Wealth Consultant in the UAE. Nicky is passionate about educating others on risk management and the importance of building a healthy body and healthy mind, the foundations on which you can build your business, life and ultimate wealth. 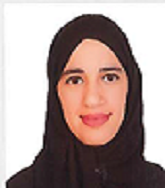 Dr. Reem Al Gurg, Assistant Professor of Health Policy in the College of Medicine at Mohammed Bin Rashid University of Medicine and Health Sciences. Dr. Reem Al Gurg graduated in Medical Lab Technology Science from the UAE University in 2004. She holds two masterÃƒÂ¢Ã¢â€šÂ¬Ã¢â€žÂ¢s degrees ÃƒÂ¢Ã¢â€šÂ¬Ã¢â‚¬Â one in Nutrigenomics from KingÃƒÂ¢Ã¢â€šÂ¬Ã¢â€žÂ¢s College, UK in 2005 and the other in Health Care Management and Leadership from Royal College of Surgeons in Ireland (RCSI, Dubai) in 2009. Dr. Reem is one of the first female Emirati teachers in Zayed University 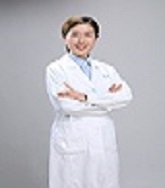 Zhang Yu has completed her M.D. at the age of 26 years from NangJing Medical University and will finish PhD. from Zhejiang University School of Medicine. Has been engaged in the clinical diagnosis and treatment of thyroid and breast diseases, and also carried out related basic research, has published dozens of articles in well-known publications 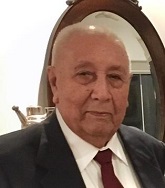 In 1960 after a contest, Dr, Jose Pereda was appointed as Pathologist of the Maternidad de Lima, nowadays called Instituto Nacional Materno-Perinatal. This was a peculiar hospital. At that time, the only Maternity Hospital in Lima, and the only obstetrical hospital. It received around 100 deliveries per day and Dr. Jose Pereda became specialist in placenta and perinatal pathology until 2000 when he retired as Chief of the Pathology Department, after 40 years. During this period of time, he have been invited to several meetings, conferences, and Medical Congresses, not only in Peru but also abroad. Dr. Jose Pereda Gray has published around 30 papers related to these subjects, and have been invited to write chapters of his speciality in books of Gynecology and Obstetrics, and Perinatology. 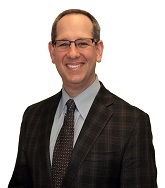